“Vienna Is Burning” Sets the City on Fire

“Vienna Is Burning” Sets the City on Fire 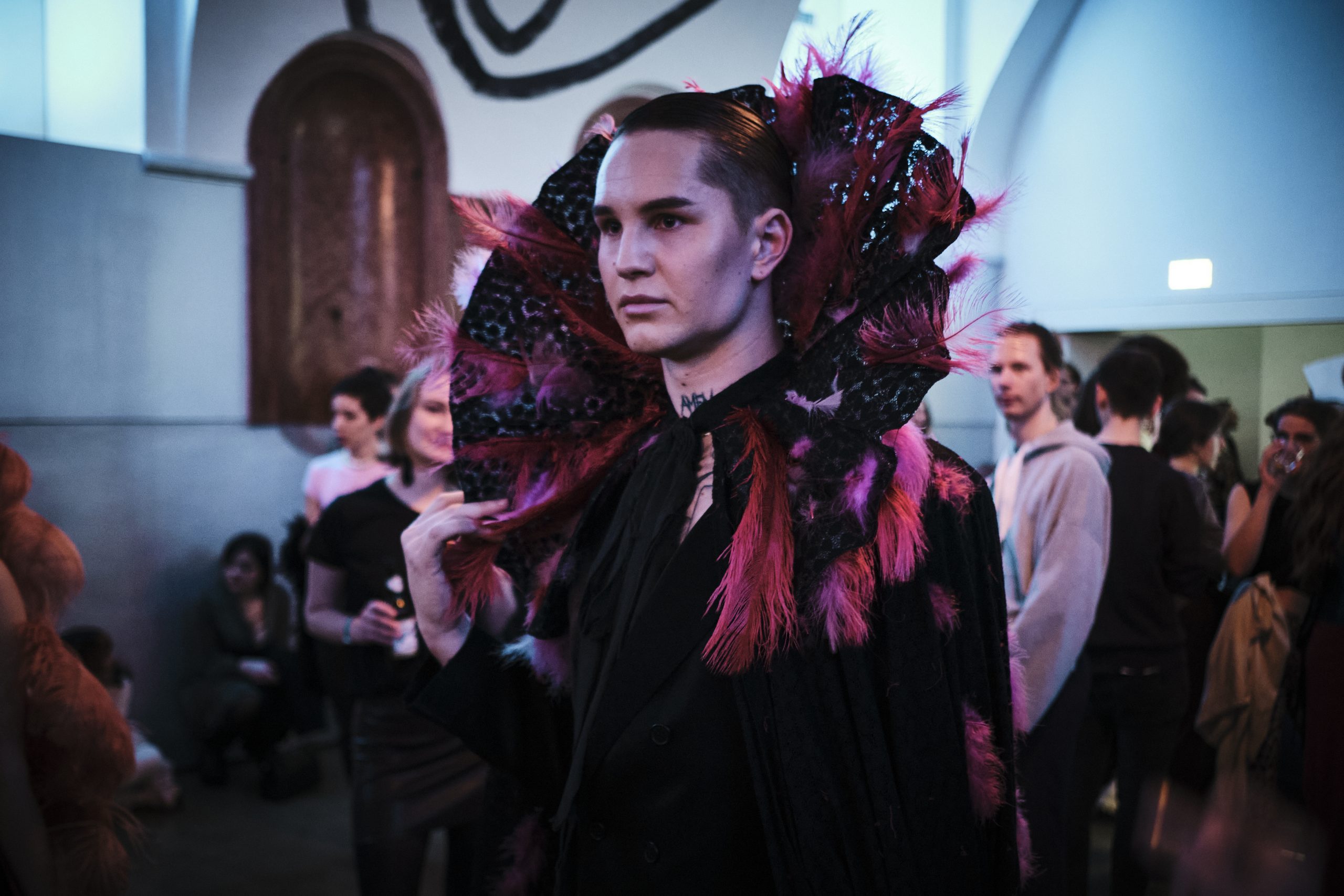 On March 19, 2022, the city of Vienna witnessed world class extravaganza at the Vienna is Burning Ball. Co-organized by Eat Slay Love Vienna and Queens Brunch, the Ball provided a platform for people to showcase their creativity, fashion, and gender expression in the grand tradition of New York City’s ballroom culture. A panel of esteemed judges Ashanti Ninja , Kenjii Benjii, LaQuèfa 007, Naïmah 007 & Nunoy Revlon were invited to award cash prizes and trophies to participants in sickening categories such as “All-American: Met Gala in a Skirt”, “Best Dressed Spectator: A Star is Born”, “Soft And Cunt: The Snake Pit”, “Sex Siren: Wet & Wild Lingerie”, “Hair & Nails Affair: X-TRAVA-GANZA!”, and many more.

In fact, the Ball festivities began even before the actual event itself as some of the judges also led free voguing workshops to get everyone excited for the Ball.

Villa Vida is proud to have sponsored the “Vienna Is Burning” Ball and to help create a space that celebrates queer artistry and honors the legacy of Ballroom culture that originated in New York City’s black and brown queer communities.

You can learn more about the Vienna Is Burning Ball at this page and on their official Instagram. We would like to thank Fabian Sorger for these wonderful photos from the event!

This website uses cookies to improve your experience while you navigate through the website. Out of these cookies, the cookies that are categorized as necessary are stored on your browser as they are essential for the working of basic functionalities of the website. We also use third-party cookies that help us analyze and understand how you use this website. These cookies will be stored in your browser only with your consent. You also have the option to opt-out of these cookies. But opting out of some of these cookies may have an effect on your browsing experience.
Necessary Always Enabled
Necessary cookies are absolutely essential for the website to function properly. This category only includes cookies that ensures basic functionalities and security features of the website. These cookies do not store any personal information.
Non-necessary
Any cookies that may not be particularly necessary for the website to function and is used specifically to collect user personal data via analytics, ads, other embedded contents are termed as non-necessary cookies. It is mandatory to procure user consent prior to running these cookies on your website.
SAVE & ACCEPT
Product has been added

No products in the cart.